An important KANSAI HELIOS Group member company, Belinka Perkemija is specialized in the production of performance chemicals. As one of the largest producers of peroxide compounds in central Europe and a part of KANSAI HELIOS group, Perkemija strictly follows European and global legislation requiring the introduction of cleaner and environmentally friendly technologies. Whilst developing new advanced products, it is committed to principles of sustainable development, such as minimizing energy consumption and the impact on the environment.

Primary products in the field of performance chemicals are hydrogen peroxide (H2O2), sodium perborate, and peracetic acid but we also produce gases as carbon dioxide and hydrogen; and high quality demineralized water for a very wide range of applications.

Uses of its hydrogen peroxide can be find in ecology and in paper, textile and food industries. Hydrogen peroxide is a powerful oxidant and is because of these properties well established in many areas as a bleaching agent and the means for various types of oxidation. It effectively replaces ecologically less acceptable products. 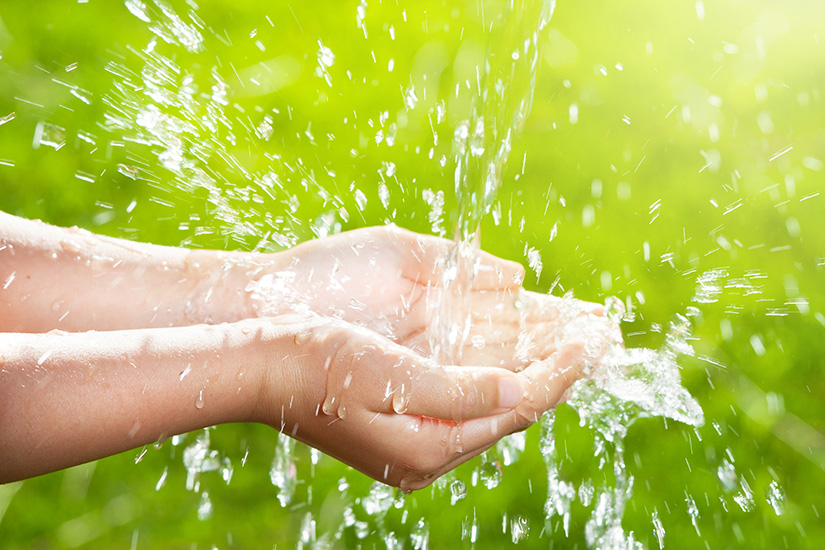 Belinka Perkemija is also the leading producer of sodium perborate in the EU. It acquires this substance from its own technology in a batch process using raw borates and hydrogen peroxide. Further on, Perkemija’s Peracetic acid, PERSAN®-S in various formulations can be used for many purposes where it needs to prevent the growth of harmful microorganisms.